A gripping drama with humor and beautifully formed characters about the bonds of family, friendship and the inescapable changes brought on by aging as 76-year old Julia attempts to hold onto her home, independence and life as she knows it. Presented by Thelma Theatre and ABG Playwrights, featuring  Faith Potts, Barbara Rappaort,  Martha Karl, Bailey Drew Lehfeldt, and Regen Wilson. 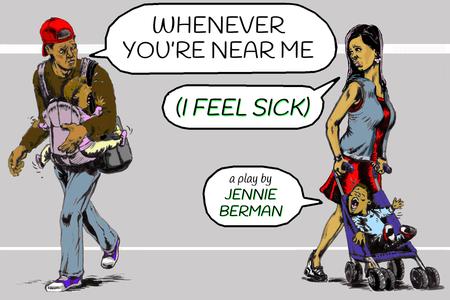 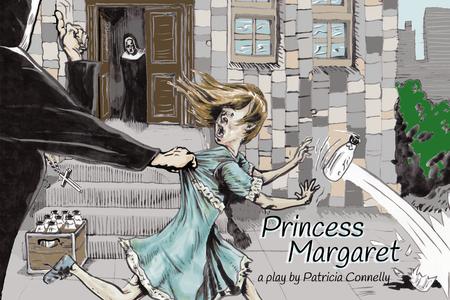 It is 1969 in upstate New York, and eleven-year-old Margaret has been caught stealing milk from the local convent. Sister Anastasia takes pity on the impoverished girl, and admits her to the school. Sister Helen, a newcomer to the school with a dark past of her own, treats Margaret harshly, and takes great exception to Margaret being chosen to represent the school. Anastasia witnesses Helen's shocking humiliation of Margaret, and Anastasia is forced to acknowledge her own role in hiding Sister Helen's objectionable teaching record. As tensions in the school flare, Anastasia must decide whether to look the other way or take action and risk losing the school she has built. 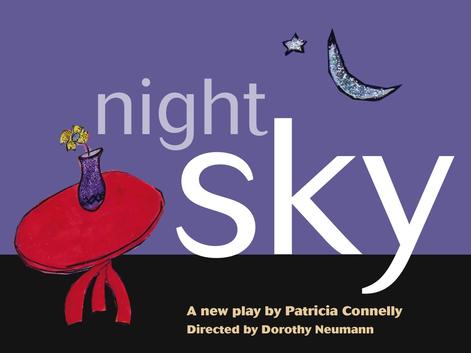 Whenever You're Near Me I Feel Sick

Twenty-somethings Wendy and Andre are in love with each other, but to admit that would mean taking chances, making a commitment and being adults. And so when Andre tells Wendy he does love her, has always loved her, she makes jokes, and he moves away and moves on. Except that neither ever really moves on, and neither really grows up. Apart from each other, Wendy and Andre stagnate professionally, and stumble through marriages to other people. When they run into each other eight years later, with children in tow, they are forced to confront what they have always felt. Can they finally be grown-ups?