Thelma Theatre is a professional nonprofit theater founded by Patricia Connelly whose mission is to present new work by or about women. 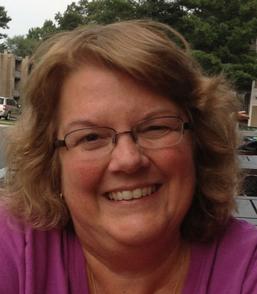 Suzanne Maloney has helped to create and lead theater productions for a wide variety of amateur, academic, and professional companies for over 40 years. She has directed plays in the area for over 20 years around the Washington DC area. She works as a dramaturg for local and national playwrights as they develop new work for the stage and has served as production dramaturg for over 27 productions, most recently The Typographer’s Dream at The Hub Theatre. She helped develop the First Light Mason Student Playwright Mentorship and Competition at George Mason where she teaches playwriting. Suzanne has served as production dramaturg for nine years for the Mason Ten Minute Play Festival and works as the Company Dramaturg for The Hub Theatre.

Jennie Berman Eng is a 2014 Theater J Locally Grown Playwright. Her work has appeared throughout Washington, D.C., and New York City. In addition to Whenever You're Near Me I Feel Sick, recent plays include Don Q, adapted from Don Quixote for young audiences, Bethesda (Capital Fringe 2014), Spectacular Women (In Their Natural Habitat) at Theater J, H is for Holy (Intersections Festival, Atlas Performing Arts Center), A Family of Lobsters (LiveArt DC’s Play in A Day), Exit Carolyn at The Drilling Company in New York, and Cherry (Naked Angels’ First Monday reading series, New York.) Jennie has taught at University of Colorado-Boulder and SUNY-Stony Brook. She will be a playwright in residence at UC-Boulder in November 2014. Jennie was a founding member, performer and head writer for the all-girl comedy group, The Greasy Girlz, which toured New York and Los Angeles. Jennie is a Teaching Artist for Young Playwrights Theater, Ford’s Theatre, and WritopiaLab in Washington, D.C., and received the Vittum Prize for Short Plays. MFA, The New School for Drama. Member, The Dramatists Guild. 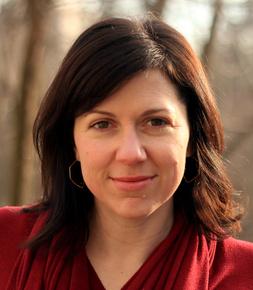 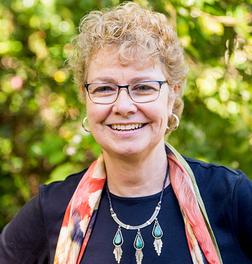 Patricia Connelly (Playwright), founder of Thelma Theatre, is an award-winning playwright and director. Her plays have been presented and produced in Washington, DC, Alexandria, VA, and in other locations around the country. Most recently, her play, Around the Snake Turn, was a finalist in the Henley Rose Playwriting Contest and a semi-finalist for the National Playwrights Conference at the O'Neill. Her play, Princess Margaret was produced by Thelma Theatre as part of the Women's Voices Theater Festival in DC in 2015. Other full-length plays include: The Penny or the Stone, which won the Robert Bone Memorial Playwriting Award at the Dallas Theatre Center; What Happens in This Town; All the Sins of My Past Life; Harriet, and Night Sky. She has a MA degree in Theater from the University of New Mexico and an MFA in Creative Writing (playwriting) from Goddard College. She is a proud member of the Dramatists Guild of America and lives in Alexandria, VA.