For more information visit our Pipeline Playwrights News and Events, or send us a message on our contact page.  Thank you for visiting! 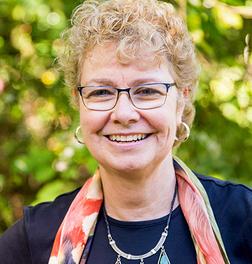 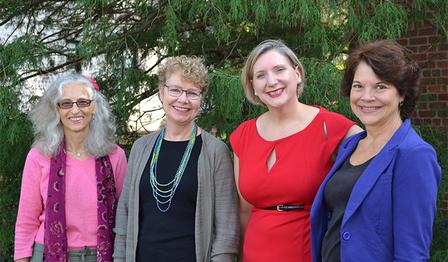 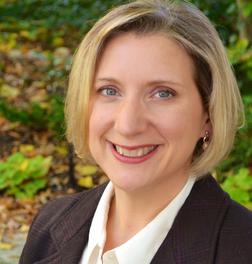 Ann Timmons' plays have been performed in many venues—Off-Broadway and national tour: Off the Wall: The Life and Works of Charlotte Perkins Gilman; Washington, D.C: Becoming Calvin; National tour: Beyond Shadowlands; Virginia tour: The Jamestown Adventure Express; Page-to-Stage at The Kennedy Center: A Very Present Presence, and Bigger Than All of Us. Ann's plays take a close look at accepted history and conventional wisdom, and feature protagonists who often unwittingly upend the status quo. Ann is a proud member of Actors' Equity Association, SAG-AFTRA, the Dramatists Guild and Pipeline Playwrights. www.anntimmons.com. 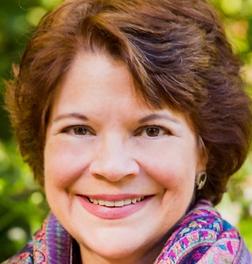 Pipeline Playwrights is a group of women playwrights based in Northern Virginia, working together to support, present, and promote each other's work with the goal of moving their plays into the local and national theater pipeline.

https://www.fracturedatlas.org/site/fiscal/profile?id=15501 or send a check to: Ann Timmons, 4638 S. 34th Street, Arlington, VA 22206, or to any one of the other Pipeline Playwrights. Checks should be made payable to Fractured Atlas, with Thelma/Pipeline Playwrights in the memo line.

Nicole Burton's plays include Swimming Up the Sun, Fred & Frieda, Dirty Questions, and Starman, Wish Me Luck. They've been produced at Source Theater, the Kennedy Center for the Performing Arts, MetroStage, the Greenbelt Arts Center, the University of District of Columbia, House of Ruth Homeless Shelter, and the U.S. Capitol. In the 1980s, as resident playwright of Everyday Theater, she co-authored six plays about gentrification and violent crime in Washington, D.C. She's also the author of Swimming Up the Sun: A Memoir of Adoption and the upcoming novel, Adamson's 1969. A member of the Dramatists Guild and Pipeline Playwrights, Nicole lives in Riverdale Park, MD. 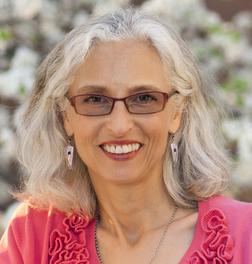